In 1895, the Diocese of Maryland was subdivided to create the Diocese of Washington, but the Episcopal Church’s history in this area of approximately 1,864 square miles – Washington, D.C., and the Maryland Counties of Montgomery, Prince George’s, Charles and St. Mary’s – began well before the diocese was born. English settlers organized what is now Trinity Parish in St. Mary’s City, Md., in 1638. Trinity and eight surviving parishes founded in the 1600s are still active.

Many Colonial churches were built in the 1700s, but struggled to survive the American Revolution. The clergy, ordained in England, had taken an oath of allegiance to the king, which conflicted with the Oath of Fidelity required by the Maryland Assembly. Many left, or were forced out, leaving the churches without ordained leadership.

Washington, D.C., was founded in 1800, and began to grow in size and stature. During the Civil War it served as the military headquarters for the war effort and was a critical staging point for the Union army. The population of the District doubled in the 10 years between 1860 and 1870, and local Episcopalians began to recognize the need for a bishop to serve the lower portion of the Diocese of Maryland. 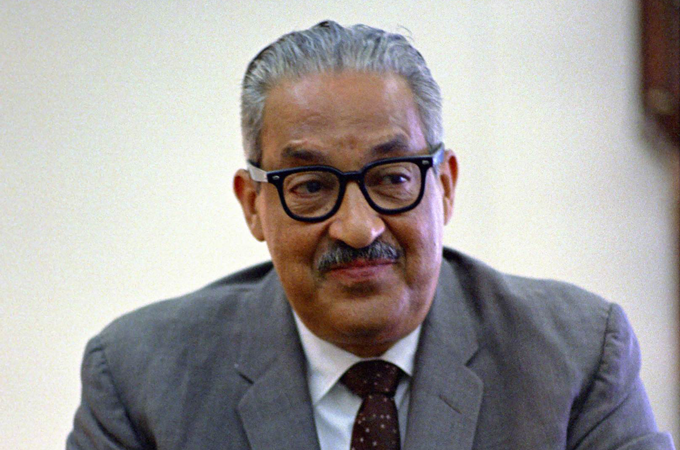 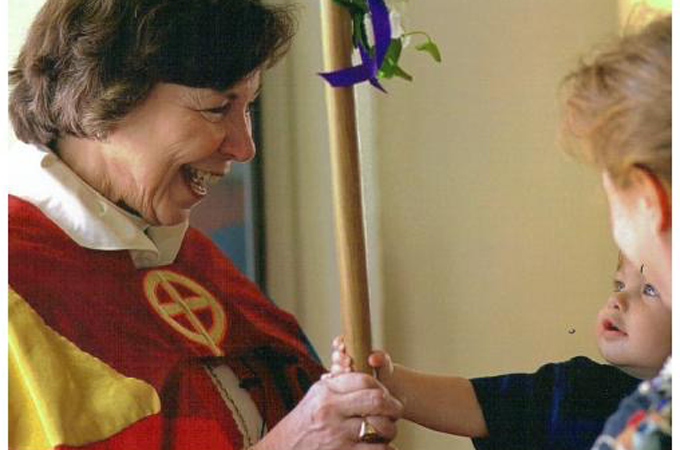 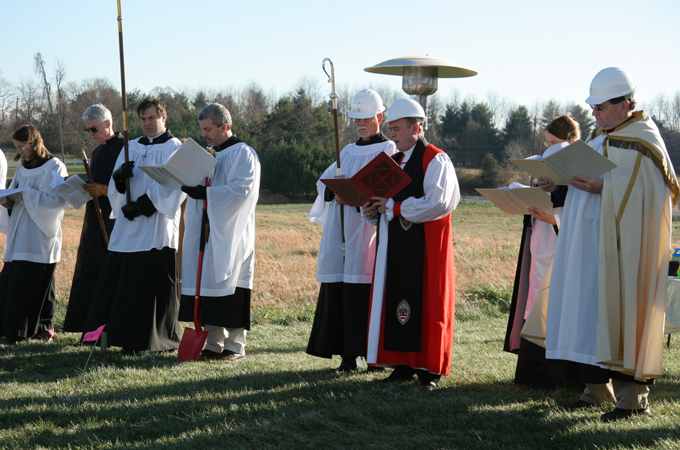 Formerly enslaved people contributed to the burgeoning population. After the war, a group of black Episcopalians began to meet for church in a former Union Army chapel that was later moved from the Kalorama neighborhood to land in Foggy Bottom. St. Mary’s, Foggy Bottom–then known as St. Barnabas’s–became the first black congregation in the diocese in June, 1867. Six years later, about half the members joined the Rev. Alexander Crummell, a pioneering African-American priest to found St. Luke’s, D.C. Crummell, who served as a missionary in Liberia and founded the Union of Black Episcopalians, is included in the Episcopal Church’s calendar of commemorations. His feast is September 10.

On Jan. 6, 1893, Congress granted a charter to the Protestant Episcopal Cathedral Foundation of the District of Columbia, allowing it to establish what became Washington National Cathedral and its affiliated schools. The charter, signed by President Benjamin Harrison, stipulated that the bishop of the Episcopal diocese that included the District of Columbia serve as the foundation’s chair. Two years later, in May 1895, the Diocese of Maryland was divided, and the Diocese of Washington was born. The Rev. Henry Yates Satterlee was elected as the first Bishop of Washington in 1895.

The diocese has been home to several significant figures in the Episcopal Church’s history including Thurgood Marshall, who won Brown v. Board of Education, the landmark school desegregation case and became the first African-American to serve on the U. S. Supreme Court. The church celebrates his feast on May 17. Other notable figures in the diocese’s history include the Rt. Rev. John T. Walker, a trailblazing African American priest who became the first African American bishop of the diocese and first African American dean of Washington National Cathedral; Pamela Chinnis, the first woman to serve as president of the church’s House of Deputies and and the Rt. Rev. Jane Holmes Dixon, who became the second female bishop in the Episcopal Church when she was elected suffragan bishop in 1992.

Today, the Diocese of Washington is made up of around 38,000 members in 86 parishes and Washington National Cathedral. It has one mission, St. Barnabas Church of the Deaf, two university chaplaincies and numerous Latino congregations. Ten Episcopal schools also are affiliated with the diocese.

The diocese is administered from Episcopal Church House on the grounds of Washington National Cathedral in the District of Columbia.

© 2021 Episcopal Diocese of Washington
Lovingly made by Worship Times, Websites for Ministries
Edit Your Website