Diocesan business depends on the contributions of volunteers who are elected or appointed to numerous committees that help to share and carry out the mission of the diocese. 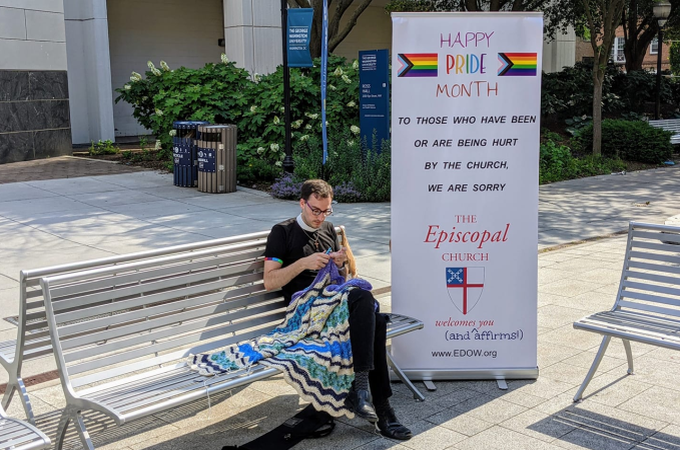 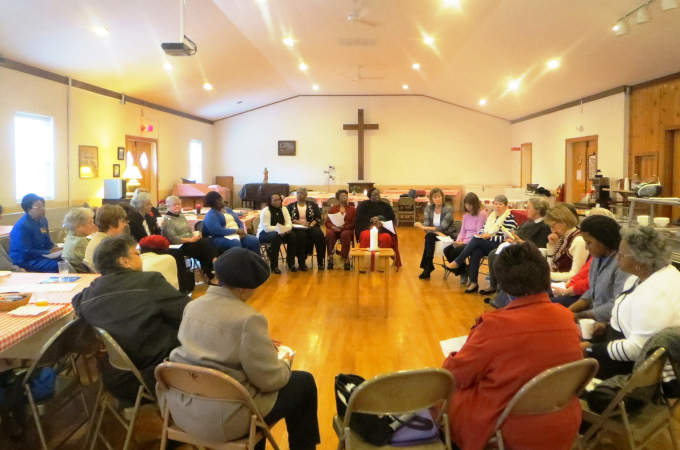 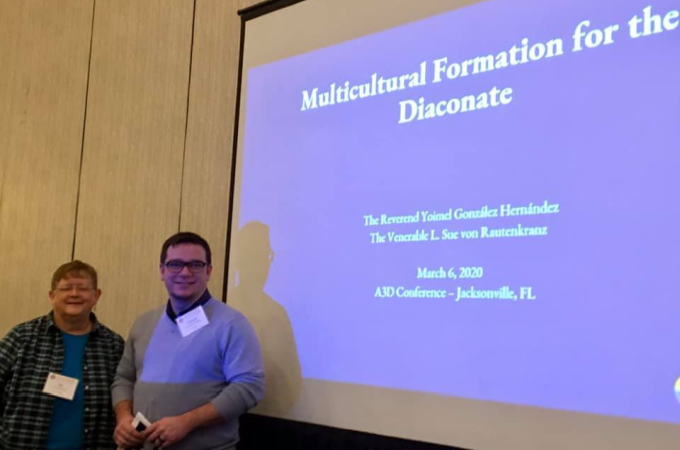 The Standing Committee serves as a council of advice to the bishop; approves various stages for people in the process toward ordination; considers requests from parishes to sell or encumber property; in the absence of a bishop, serves as ecclesiastical authority. Members are elected by the Diocesan Convention.

Deputies to the Provincial Synod are elected to represent the diocese at meetings of Province III. One clergy and two lay are elected at the Diocesan Convention occurring the year preceding General Convention. (Listed in order of election)

Alternate deputies are elected to represent the diocese at meetings of Province III. They are elected at the Diocesan Convention in the year preceding the General Convention, at the same time as the deputies — one clergy and two lay. (Listed in order of election)

The Disciplinary Board carries out Title IV functions — the clerical discipline canons of The Episcopal Church. The committee has five clergy and four lay members appointed by the Bishop with the consent of the Convention. The term length is three years.

This committee is mandated by both the Canons of the General Convention (Title III, Sec. 2) and by our own Diocesan Canons . This committee supervises the ministry of the baptized, both lay and ordained, and are appointed with the consent of Convention.

COMMITTEE ON CONSTITUTION AND CANONS

This committee considers and carries out requests requiring changes to the Constitution or Canons of the Diocese, and other related matters. Members are appointed at each annual meeting of the Convention, with four clergy members, and four lay members who are attorneys.

The Diocesan Council is the governing board of the Diocese. Members serve a 3-year term, renewable once. Each region elects 1 clergy and 1 lay member, 2 clergy and 2 lay at-large members are elected at the annual meeting of the Convention, and the Bishop appoints 3 members. Also, the officers of Convention serve ex officio.

The Finance Committee is responsible for preparing and monitoring the administration of the annual operating budget. It makes recommendations to the Bishop and Standing Committee concerning requests for sales or encumbrances of real property of parishes and separate congregations. Appointments are made by the Bishop and Diocesan Council.

The Investment Committee was established in order to provide professional supervision of the investment funds belonging to parishes, separate congregations, missions, and the Diocese which are invested in the Diocesan Investment Fund. Appointments are made by the Bishop and Diocesan Council.

The Audit Committee’s primary duties and responsibilities are to: (1) Serve as an independent and objective party to monitor the financial reporting procedures and processes of the Diocese, financial control systems and to monitor and encourage compliance with established policies and best business practices in general; (2) Engage, review and evaluate the audit efforts of external auditors and review and evaluate Diocesan staff having responsibility for financial management; and (3) Provide and encourage open communication on financial matters among the external auditors, members of Diocesan staff , the Finance Committee of Diocesan Council and Diocesan Council. Members are appointed by the Bishop and Diocesan Council.

The Angus Dun Fund was established to assist canonically resident clergy with a financial subsidy for continuing education and makes disbursements consistent with the available income earned by the fund. Appointments are made by the Bishop and Council.

This committee was created by Bishop and Council in 2005 to examine and monitor human resource issues concerning clergy and lay employees in the Diocese of Washington, and when appropriate, recommend changes in procedures, human resources policies or insurance plans to the Diocesan Council, and where appropriate, be responsible for holding hearings around the Diocese or otherwise communicating changes in benefits or procedures. Appointments are made by the Bishop and Council.

The Diocesan Hunger Fund Committee was established in 1984 for the purpose of providing grants to programs that feed those faced with hunger and malnutrition in the Diocese of Washington. Appointments are made by the Bishop and Council.

The Diocesan Retreat Committee (formerly the Diocesan Retreat Association) was created in 1967 by Bishop Paul Moore for the purpose of sponsoring, organizing, coordinating or conducting retreats for members and clergy of all congregations in the Diocese of Washington. Appointments are by the Bishop and Diocesan Council.

This fund provides scholarships to minority students residing in St. Mary’s County in support of their college expenses.

The Financial Resources Committee is appointed for an initial two-year term through Diocesan Convention in January, 2019. The Committee is charged with the design and implementation of plans to strengthen the financial capacity and ministry of congregations in the Diocese of Washington.
Linda Baily, Co-chair
Jordan Rippy, Co-chair
Lisa Kirchenbauer
Melanie Folstad
Rick McCumber
Iman Green-Syler
Andy Romano

© 2021 Episcopal Diocese of Washington
Lovingly made by Worship Times, Websites for Ministries
Edit Your Website